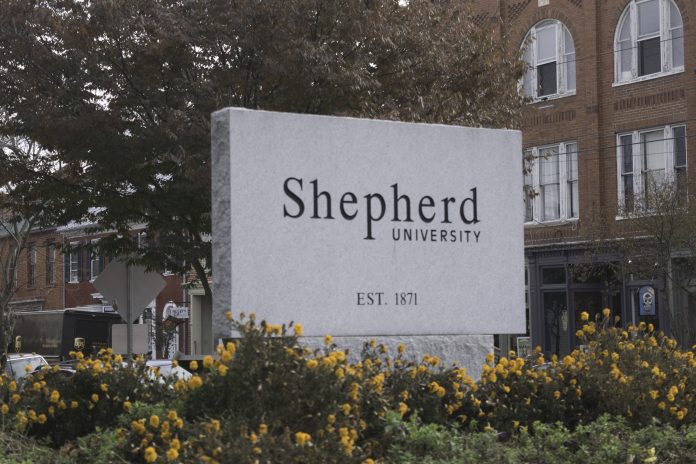 Hrothsvita was a tenth-century German nun, who, in a patriarchal age, wrote plays that are both spiritual and funny, and which feature strong female characters. The plays were translated from the Latin by Betty Ellzey, who also directed.