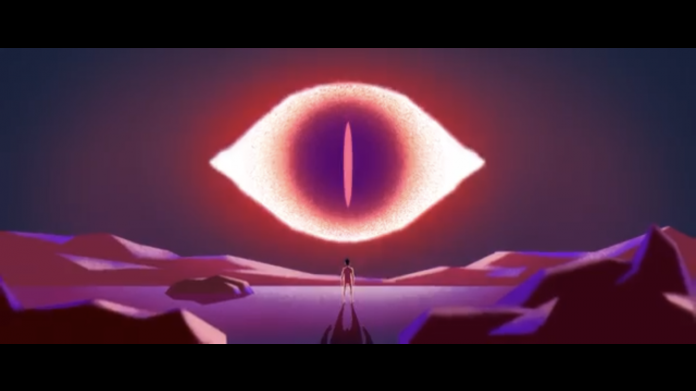 Morning Coffee is an extremely short animated film and is a surreal exposition of a bored man’s internal plight. Drowning in the incessant banter of his lover, the man feels trapped and suffocated. The stylized animation and jarring, fantastical visuals make this quick piece of art stand out bright. This week, I recommend Gobelins students’ Morning Coffee to all who have a minute to spare. It is currently available for free viewing on Vimeo and Youtube:

In celebration of its recent release on digital streaming platforms, your feature recommendation this week is none other than Luca Guadagnino’s haunting revision of Argento’s classic, Suspiria. There are only a handful of noteworthy movies throughout all of film history that deal with the subject of witches and witchcraft. Both the 1977 and 2018 versions belong, but they’re hardly the same film. The story is set in divided Berlin in the 70s at a dance school. Suzie Bannion joins all the way from Ohio, quickly becoming the lead dancer and the subject of a very evil ritual.

Guadagnino is a daring filmmaker, and he truly brings something new to the table of horror film with Suspiria. The film is broken in to six acts and an epilogue, very structurally similar to the dances that inspired the films choreography. The beautiful cinematography and incredible blocking make watching this film a treat. Thom Yorke’s soundtrack is a force to be reckoned with, and the climactic act will leave you breathless. It is my pleasure to recommend 2018’s Suspiria, which is currently available to rent on Amazon Prime Video. 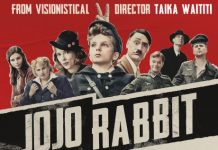