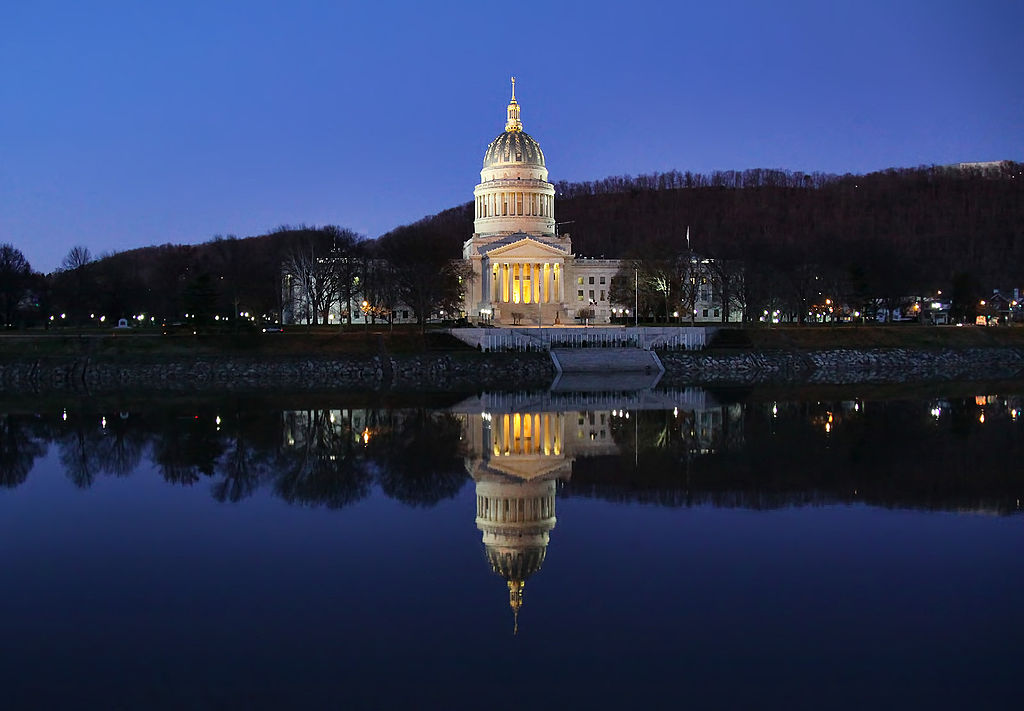 West Virginia will be moving from a blue state to a red state on election day with an expected GOP election victory in both a U.S. Senate race and in the state’s House of Delegates.

The U.S. Senate win on Nov. 4 would be almost unprecedented as it would be a first for Republicans in more than 50 years while gaining a majority in the state’s House of Delegates would be a first in nearly 80 years, according to Newsmax.

The Wall Street Journal reported that there has been a noteworthy drop in registered Democrat voters in West Virginia recently. Registered Democrats have dropped below 50 percent, and this failure by the Democratic Party may end up having a significant impact on the state going red.

A primary reason for rightward tilt in the state is widespread displeasure among residents toward the Obama Administration for its energy policies.

“What really moved people out of the ‘D’ category into the ‘R’ category was the election of President Obama,” John Kilwein, West Virginia University associate professor of political science, told the Wall Street Journal.

Kilwein argued that many voters in the state are blaming the closing of coal mines on new natural gas initiatives and tougher emissions standards set forth by Democrats and, more specifically, the Obama Administration.

Increased use of fracking technology has spurred a natural gas boom in the state and it can be attributed to aiding coal’s downturn. In addition, proposals by the Environmental Protection Agency to cut carbon emissions at power plants would hurt coal plants. Coal has been a critical part of West Virginia’s economy for many years so many people in the state are feeling the negative effects from the closing of coalmines and the dismantling of the coal industry by the Obama Administration. Subsequently, they are blaming Democrats. As a result, local Democrats have been striving to distance themselves from President Barack Obama throughout campaign season.

For instance, a campaign television ad for Secretary of State Natalie Tennant, who is running to fill the seat that is being vacated by Democratic Sen. Jay Rockefeller, asks viewers:

“Where do they think their electricity comes from?” while at the same time a brightly lighted White House appears on the screen. She goes on to say, “I’ll make sure President Obama gets the message.”