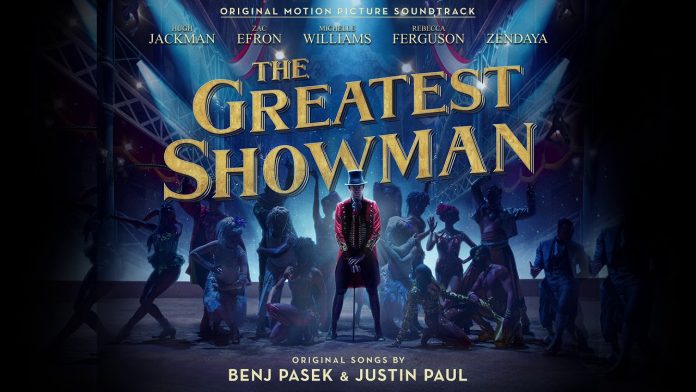 ‘The Greatest Showman’ is a musical drama that is inspired by the life of P.T. Barnum and features empowering music by composers Benj Pasek and Justin Paul.

As a fan of Pasek’s and Paul’s music, I had high hopes for the ‘The Greatest Showman’, but I never expected it to be so incredibly touching and beautiful, while also being celebratory.

From the first scene and the first sound of Hugh Jackman singing out; “Where it’s covered in all the colored lights, where the runaways are running the night, impossible comes true, it’s taking over you. Oh, this is the greatest show,” I was entranced in the film.

Like most musicals, the film had sad moments, but that sadness wasn’t the theme or the focus. The movie focused on Barnum following his wild dreams even though he was starting from the bottom and often felt like an outsider and a laughing stock of the city. Barnum found others that were like him, people who were cast aside because of their differences, and gave them a home. He taught them that even if their own families couldn’t accept them, they were important and they were loved.

I couldn’t help but think of the world we’re living in while watching the movie, because right now it seems like it is easier to hate someone for their differences than to show them kindness and acceptance. ‘The Greatest Showman’ teaches that people of all kinds exist and they matter.

I found myself crying during the majority of the movie, as did the girl next to me if her sniffling is anything to go on, but when Keala Settle began to sing ‘This is Me’, I fell apart. In the film, Settle plays the Bearded Woman and ‘This is Me’ is an anthem to anyone that has faced diversity of any form. The song is entirely about learning to love yourself, even in the face of ignorance and hatred.

‘The Greatest Showman’ is a wild, joyful ride from beginning to end. It features Jackman, Zendaya, Zac Efron, and Michelle Williams. If you can, go see this movie!