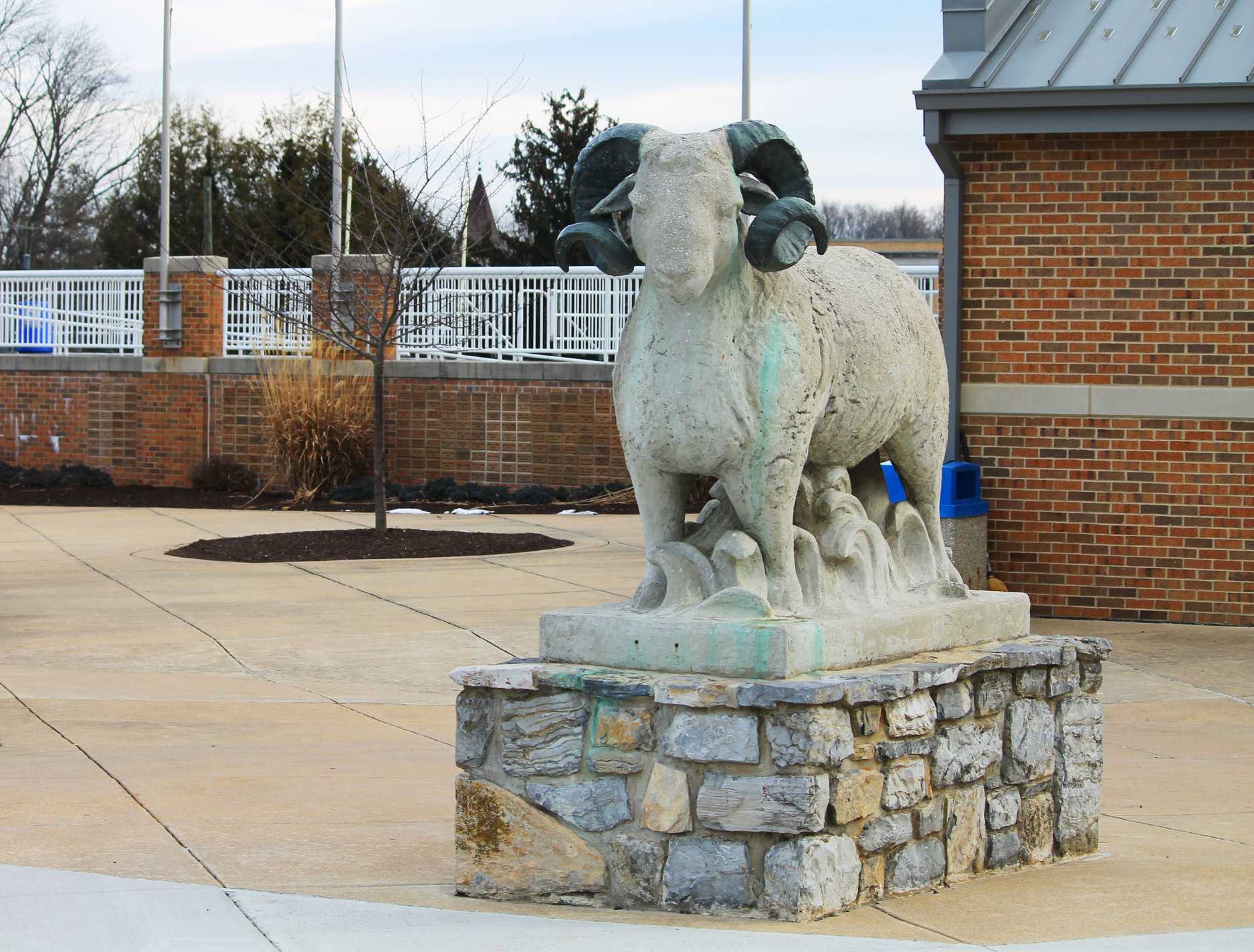 Students and faculty at Shepherd University expressed outrage at a video-taped racist chant led by members of the University of Oklahoma’s Sigma Alpha Epsilon fraternity chapter that sparked a rapid and severe response from the Oklahoma school.

“Honestly, I was really shocked to see the clip of the video. There’s really no getting around what was said. It is very clear, not only what was said but the intent, in my opinion, behind the words,” said Christana Johnson, assistant vice president of student affairs at Shepherd. She also oversees multicultural student affairs.

Noting that reports of racism at Shepherd have surfaced in the past, Johnson said, “No campus is immune to racism, but we do take steps to make this campus as welcoming, as inclusive as possible.”

David Jones, a graduate assistant for Greek Affairs at Shepherd, said the national organization should “do the right thing and that is cut all ties to this kind of behavior. What happened is an absolute shame. If I was a member of SAE, I would be embarrassed and horrified.”

Jose Moreno, assistant dean of student conduct and Greek affairs at Shepherd pointed out that nationwide, schools are showing that type of behavior is not acceptable.

“We need to learn where these things that are being said are coming from,” Moreno said. “In order to eliminate, we have to understand. I think it’s important to have an open dialogue.”

“There’s really no excuse for fraternities to espouse bigotry and exclusionary rhetoric,” he said. “Racial intolerance and total lack of diversity is fair game for punitive action, including expulsion of campus groups.”

While Shepherd does not have a chapter of Sigma Alpha Epsilon, members of the campus community still have opinions to share.

“I think it’s sad that in 2015 we’re still dealing with race issues … I think we’re turning back the hands of time. I think it was important to act quickly (regarding the University of Oklahoma’s decision to expel the members of Sigma Alpha Epsilon). They’re cutting malignancy out of the student body. You can’t let that fester,” said Charles Sullivan, an RBA major at Shepherd and a resident of Morgan County.

While many students interviewed had no idea about the incident, those that did had strong feelings against the fraternity’s behavior.

“The stuff about the fraternity is definitely an eye-opener. It goes to show that racism is still very much alive and it’s disgusting,” said Melanie Williams, a senior mass communications major.

“While the United States is reaching towards equality, the states in the South are not as likely to do so. They are pretty set in their ways. It’s not that surprising that those fraternity members feel that way,” Leandra Rosencrance, a senior photography major said.​

“The fraternity if getting off with a very lenient punishment,” Donahue said. “I saw a discussion on ESPN Sportscenter this morning discussing how the evidence points that this is not a modern-day chant. It has been in fact passed down. This means that there have been generations of fraternal men chanting a racist chant in privacy…this chant is not promoting fraternal brotherhood; it’s promoting fraternal exclusion.”

Lisa Jaffe, a junior sociology major and a Greek member, said she was shocked by what she termed “rude and disrespectful behavior. As a Greek member, I’m ashamed they represented their chapter in such a blatantly racist manner.”

Shane Short, a third year business major at Shepherd and a Greek member, said their behavior does not represent Greek members.

“I do not see them as real Greek members,” Short said. “They did not uphold a universal standard of all Greek societies for men and women to respect one another.”

Another student was strictly against the behavior, but wanted to offer the fraternity members a chance to redeem themselves.

Johnson also said that she is continuing to follow the developing story and that the university has taken the first steps toward reprimanding students involved, but wonders how they will “support a more inclusive environment, to support the students who have clearly been hurt by this. How are they going to change the culture of the institution?”

Since the video surfaced, the fraternity has been banned from campus and two students seen leading the chant on the video have been expelled. The names of the students are Levi Pettit and Parker Rice. See the statement here: https://twitter.com/president_boren.

The video that was posted online features members of the fraternity chanting about racial slurs, lynching, and the refusal of the chapter to ever admit black students.

Title VI of the Civil Rights Act prohibits racial discrimination, and the ongoing investigation has determined that two of the members who were referred to as taking the leadership role were in violation.

The fraternity said in a statement issued Monday, March 9, that the chant including racial slurs was not affiliated with chapter tradition.

Included below is a short short survey that you can fill out regarding recent events:

What do you think of current events?