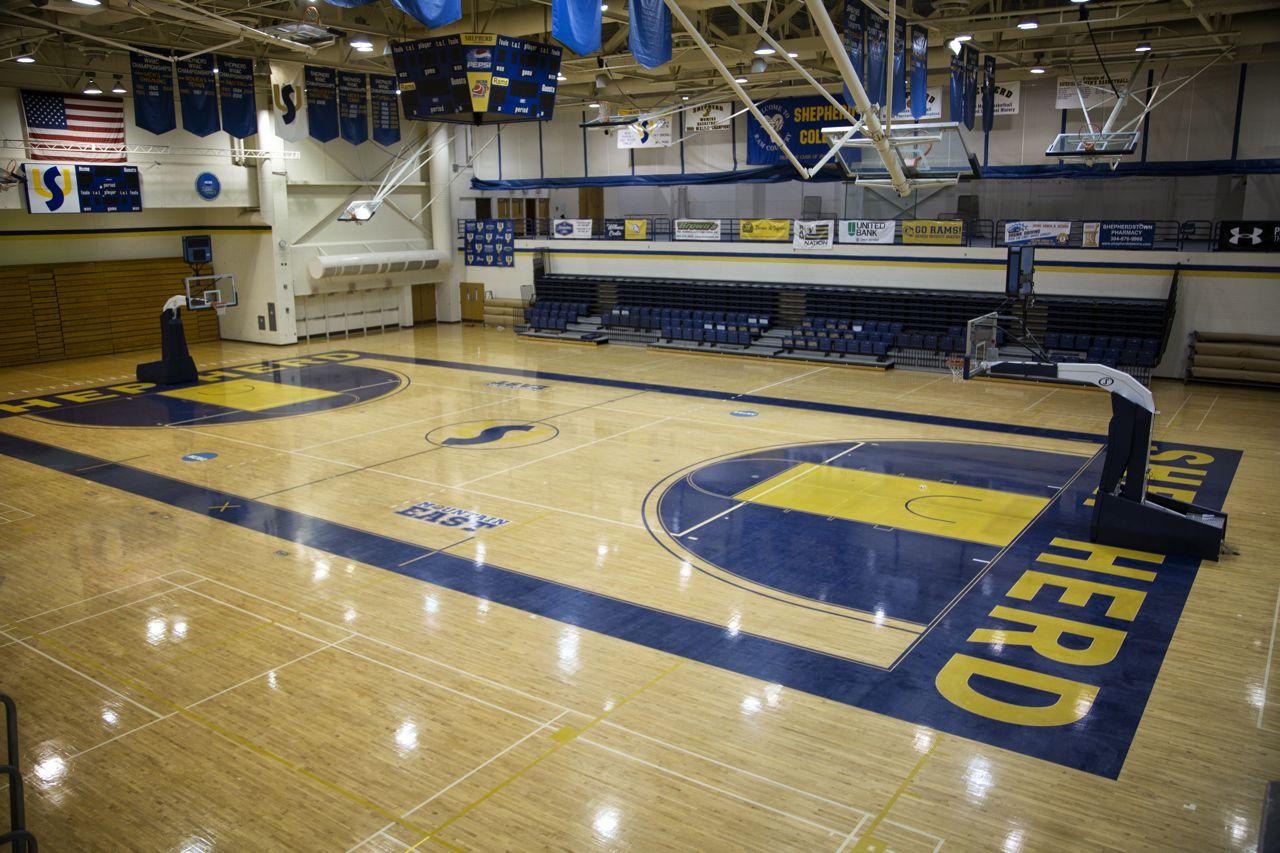 For the first time this season, the Shepherd Rams’ men’s basketball team lost both games during the same week, dropping their overall record to 14–6. This is the first losing streak that the Rams had to face during this campaign.

On Thursday, Jan. 30, Shepherd traveled to the capital of the Mountain State to take on the Golden Eagles of the University of Charleston. The Rams weren’t at their typical best and went on to lose the game by a final score of 83–64. Guard Brantley Osborne had a game-high 23 points, but in the end, it just wasn’t enough to pull out a win. Xavier Humphrey led the Golden Eagles with 22 points and Aleksander Kesic recorded the game’s only double-double, putting up 12 points and 12 rebounds for the Golden Eagles.

That was the second time those two teams had met this year. Shepherd won the first time at home back in December by a final score of 98–78. Just like in the loss to Fairmont State last week, the story of the game was rebounding the basketball. The Rams were dominated on the glass, getting out-rebounded 43–26. It is hard to win games with such a large disparity in the rebound department. The Rams also shot close to 42 percent from the field while the Golden Eagles were around 49 percent. Charleston can’t be stopped as they stretch their winning streak to eight games.

Following the loss, the Rams traveled to square off against the Glenville State Pioneers on Saturday, Feb. 1, losing a hard-fought battle by a final score of 96–92. For the Rams, forward Morgan McDonald recorded not only a game-high 23 points, he also managed to pull down 11 rebounds, posting a double-double. Six of the members of the team managed to post up double-digit points in the high-scoring affair, but it just wasn’t enough to stop the Pioneers from recording their third win in a row. That was the second time these two teams had met. The last time they played, in late November, the Rams came away with a home win by the score of 98–78.

While they did have their first losing streak of the season, the Rams are currently in third place in the Mountain East Conference behind only West Liberty University and the University of Charleston. With one more win, the Rams could match their win total from last season of 15. While it is unnerving to be on a losing streak, it is encouraging to know the team is so close to matching last year’s number of victories.

On the upcoming schedule, the Rams will play three home games this week. First, on Monday, Feb. 3, a home matchup with the West Virginia Wesleyan Bobcats who sport a record of 13–9. The last time these two teams played each other, the Rams came away with the win 99–90 on the road. Next, on Thursday, Feb. 6, the Rams will square off against the Notre Dame Falcons. While the Falcons might only have a record of 8–11, they pulled off the upset of the year by besting top-ranked West Liberty. Notre Dame also defeated Shepherd in their last outing 82–77. Finally, on Saturday, Feb. 8, Shepherd will face off with Urbana who has yet to record a win all season. The Rams won the last meeting in early January by a score of 93–72. 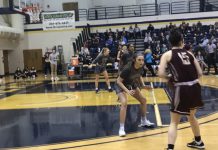