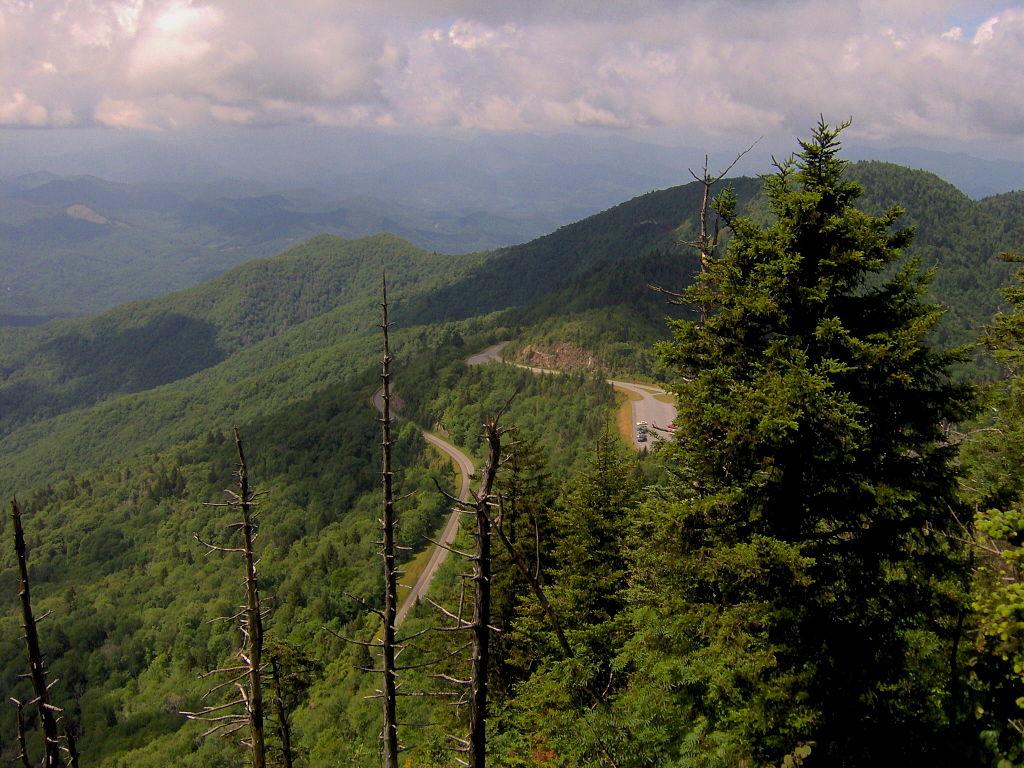 In a world striving and investing research into clean, alternative energy, Mari-Lynn Evans’s documentary “Coal Country” shows the fossil fuel industry’s desperation to stay. “Coal Country” looks into the effects the coal industry has on the West Virginia Appalachian Mountains.

The mountains are slowly disappearing, being leveled in pursuit of coal. The coal industry insists they are being environmentally conscious by planting trees once they have finished mining coal, but it does not end there.

The documentary goes into detail about how the industry affects the community, showing what becomes of the towns and people that reside close to the mines and coal plants. Coal towns are in a constant state of pollution. Residences have no access to potable water and are forced to rely on stores of bottled water to subsist their plumbing. Some coal towns have become ghost towns.

The pollution affects tourist industries such as hiking, fishing, canoe and kayaking. With no tourists to supply jobs for the community and no money feeding coal towns, the economy collapses.

“Who is going to come to West Virginia? For the tourism? All the mountains, rivers, and streams? No, they’re going to find a toxic wasteland,” said Evans.

People are driven away from the pollution. Those that stay can’t go anywhere because the coal dust depreciated the housing market. Coal companies try to rectify the pollution like with a containment bubble, but these methods proved to be ineffectual and irresponsible, and residences can’t help but watch their neighbors slowly die from coal exposure.

“We pay for the sins of West Virginia no matter where you live in the state,” said Doug Estepp, historian of the West Virginia Mine Wars.

Protests against the coal industry have proved problematic. West Virginia’s economy and job market depends on coal mining and dozens of workers feel threatened at the possibility of losing their jobs.

Most workers and supporters of coal spout the rhetoric “coal keeps the lights on,” believing the resource and themselves to be indispensable and invaluable in the energy market. Other miners and workers, however, acknowledge the fallacies of the industry but have no choice; they feel they have no other options regarding jobs.

Nonetheless, most miners and coal supporters take on a more militant attitude, attacking any dissenter and protester that opposes the coal industry, targeting them with lawsuits and death threats. Prominent members of coal protest groups have to take precautions in securing themselves against such people, like Judy Bonds, co-director of the Coal River Mountain Watch; she had to install security cameras around her home and must always keep a gun on hand whenever she answers the door.

Shepherdstown resident Soo DiMarino takes issue with the attitudes of militant supporters. “I’m bothered by the use of words—words labeling activists as ‘terrorists’ when they themselves are doing the terrorism,” said DiMarino, referring to the thuggish methods enacted by the miners and supporters.

In addition, coal miners have access to explosives used to level and strip the mountains of their coal.

Evans concludes her tour discussion: “It’s not about coal or the mountaintop.” When a man’s job is threatened, he will go to any measures to protect it. However, we should combat this by educating others about renewable energy and environmentally safe ways to produce it. Therefore, jobs in the energy industry won’t seem so scarce.

Thus, the Appalachian Mountains can be preserved and towns in West Virginia will flourish.