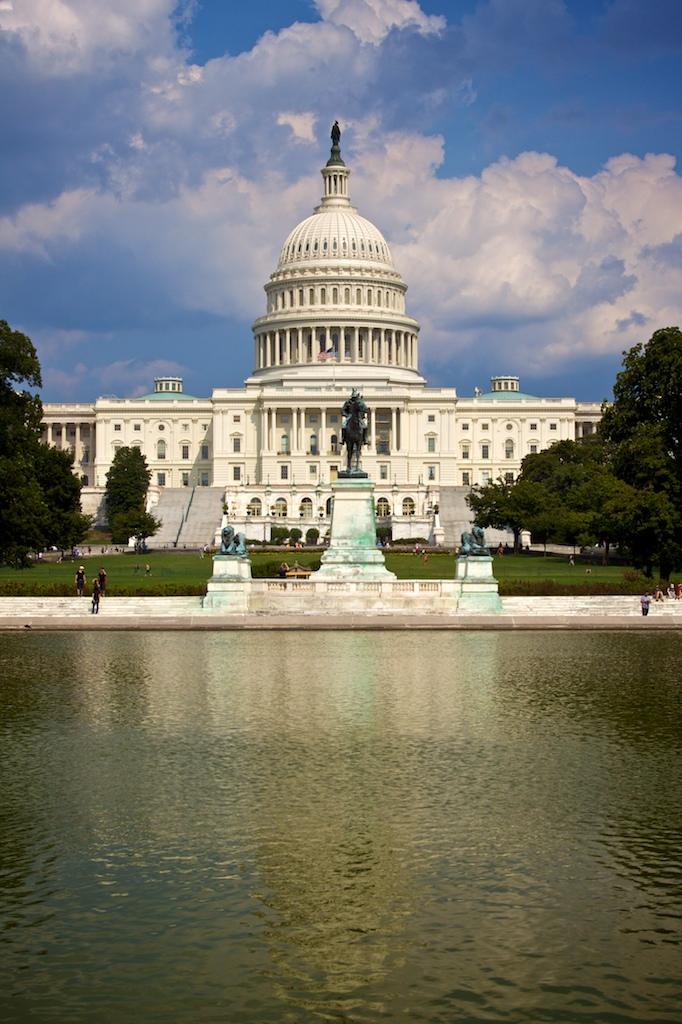 University age Americans will see a number of changes in their medical insurance coverage and availability since Oct. 1, as President Obama’s legislative hallmark, the Affordable Care Act, launched.

The federal government has launched www.healthcare.gov, which houses the online application process, as well as a vast question and answer section designed to help those interested.

Free preventative care is another area which expands greatly under ACA. All marketplace providers must cover free alcohol misuse screening and counseling, as well as depression screening. Anyone covered between the ages of 15 and 65 will also receive free HIV screening. Each of these preventative measures focus upon areas identified as a concern for those under 30.

Another hallmark of the ACA is increased preventative care for women. Women over the age of 40 are eligible for free breast cancer screenings every one to two years. Those who are sexually active can receive cervical cancer screenings, as well. Domestic violence screening and counseling and access to free contraception are also included.

Those who are uninsured and under the age of 30 may be eligible to sign up for catastrophic coverage. The ACA describes this as the ability to “protect you from worst-case scenarios.” The coverage is less expensive and will only kick in when high medical costs exist. These costs could result from an automobile accident, major surgery or other large scale illnesses.

When questioning Shepherd University students about the ACA, almost none had a strong grasp about what the plan actually offers, other than what the news commentators have focused upon. However, English major Vicky Faith did say the added coverage is “just amazing. To think that all of these [preventative measures] will now be free for me and all other women who financially need that help is astounding.” She added, “Although there are certainly aspects of the ACA that I don’t agree with, this part is absolutely essential to women across the country.”